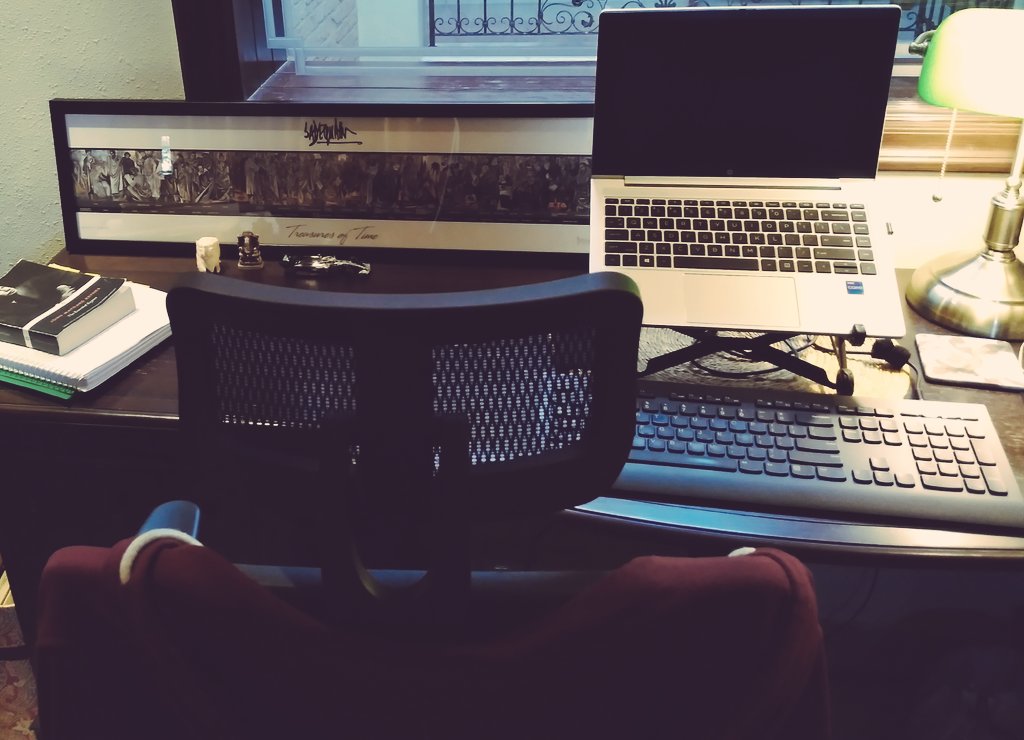 Some of my latest blogposts are posted below. Through my blog (and Twitter), I share my thoughts on interests related to but also beyond my research agenda, including capitalism, democracy, Pakistan, economics, universities and academia. You can also find me on Mastodon.

In my downtime I enjoy following Formula 1 and roaming the world of Death Stranding.